What Is Expungement - Aaron Delgado & Associates

A criminal record is something that follows you around for your entire life. It affects your ability to obtain employment, loans, and housing. A single youthful indiscretion can shadow you for decades, affecting every aspect of your life. In some cases, it is possible to expunge this record and have it removed from public access. That means you no longer have to worry about your arrest when filling out various applications, that longtime shadow is lifted, and you can restore your good name.

Expungement is the erasure of either an arrest or a conviction. The Florida Department of Law Enforcement (FDLE) oversees the expungement process. When a record is expunged in Florida, it is removed from all files and destroyed, although the FDLE does keep a copy. Under state law, the expunged record is not subject to disclosure by any state or federal agencies. Expect the expungement process to take up to six months from start to finish.

Florida laws are much tougher than many other states when it comes to expungement eligibility. In Florida, you have to meet the following criteria to be eligible for expungement:

If a person has multiple arrests, they can only expunge one eligible arrest. If the person pled guilty to the offense, they are not eligible for expungement. Even if you were acquitted in a trial, you cannot qualify for expungement of your arrest unless the record was previously sealed for at least ten years.

How long does a misdemeanor stay on your record?

Misdemeanors are crimes punishable by less than 12 months in jail. If you were arrested for a misdemeanor but not convicted, the arrest will disappear from any background checks after seven years. However, if you were convicted of a misdemeanor, it stays on your record permanently.

What convictions may be expunged?

What felonies cannot be expunged?

Many felony convictions in Florida are not eligible for expungement. The list includes:

How to Expunge a Record in Florida 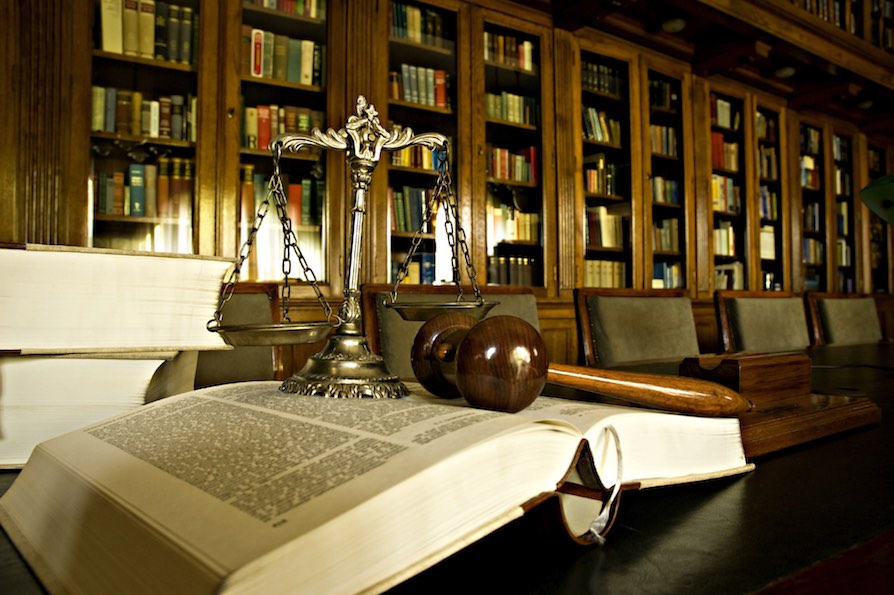 Start the expungement process in Florida by filing for an eligibility certificate with the FDLE. With the application, you must include:

If the FDLE approves your application, you can then file your petition with the court in charge of your case and send copies to the prosecutor or state attorney as well as the agency that arrested you.

The cost of expungement varies by the details and intricacies of each particular case. You may expect to pay between $1,000 to $4,000 to an expungement lawyer, but keep in mind the cost will depend on the type of charge and the number of charges you plan to have expunged. That amount does not include court costs or filing fees, which may cost up to $500 depending on the necessary paperwork.

In many cases, your criminal record will follow you for your entire life. Deciding to have part or all of your criminal record expunged is a decision that can positively impact your life for years to come. If you’re worried about being able to afford an expungement lawyer, try to find criminal defense lawyers with payment plans and ask if they do expungement cases.

When Expungement is Revealed

Generally, expungement gives you a clean slate, and you are able to state on job and other applications that you do not have a criminal record. However, if you seek employment with certain government agencies, including the Department of Education, Department of Children and Families, Department of Juvenile Justice, and several others, or admission to the Florida Bar, the fact that you have an expunged criminal record must be revealed. These agencies will not, however, view your arrest record.

While it is possible to have a criminal record expunged without the use of an attorney, the legal process is complicated. Many people who try to have their records expunged on their own give up out of frustration. Legal advice and assistance throughout the expungement process is well worth the cost. If you would like more information about expungement and whether it is possible to have your record expunged, contact an experienced Florida expungement lawyer. Call us today at 386.222.6677 or contact us online to arrange a free