The Aftermath of Domestic Violence Charges

Domestic Violence is a Serious Offense

Anyone accused of domestic violence should take the accusation very seriously. Today’s cultural sensitivity towards domestic abuse means that employers and schools will often fire or expel an individual based upon a mere allegation or arrest. Thanks to the stigma and changing social mores, employers and educational institutions would often rather distance themselves from an accused domestic abuser immediately rather than wait for the facts to be developed through investigation or for due process to run its course through the court system.

I can say with confidence that the days of standing behind an alleged domestic abuser until the facts get sorted out are gone. Do not expect a stance like the Baltimore Ravens took with Rays Rice in 2014 in today’s social climate.

Pre-trial release conditions for domestic abuse in Florida are significant and require immediate attention. So, what can be done to get in front of a domestic abuse allegation?

Retain counsel immediately! In addition to the stigma and potential criminal penalties including jail, prison time, or probation, you can also lose the ability to live in your own home. If your live-in significant other of two weeks accuses you of domestic abuse and you are arrested, chances are that that the court will issue a no contact order within twenty-four hours of your arrest.

This means that the house you own or the lease that is in your name and the significant other that does not own, lease, or pay for that dwelling will be permitted to stay in YOUR home until the no contact order is modified. You are permitted to go back to the residence one time to retrieve necessities. Can’t get it all in one trip? You must come out-of-pocket to pay a deputy to stand by while you retrieve other items.

At Aaron Delgado & Associates, our criminal defense attorneys are experienced and aggressive about litigating no contact orders and other provisions of pre-trial release. Often times, as soon as our appearance is formally entered in a domestic violence case, our firm will file a motion to modify the no contact order and set the motion for a hearing.

Location Restrictions for Those Accused of Domestic Violence

In addition to being displaced from your residence, the court may order a person accused of domestic violence to wear a GPS monitor on his or her ankle. Your location will be tracked at all times and you will be prohibited from entering certain areas which are dictated by your accuser. If the accuser alleges sufficient facts, then you may be prohibited form coming within several hundred feet of the accuser’s:

That means if your route to work, school, or the grocery store takes you within the exclusionary zone (usually 500 feet), you have to travel a different route. So yes, even upon an arrest you can be displaced from your home and your convenient route to the office. Also, did I mention that the GPS monitor will cost you ten dollars a day?

Should you violate the no-contact order or GPS exclusionary zones, you are subject to your bond being revoked. Just like modification of non-contact orders, our criminal defense attorneys have experience and success stories in quickly and tactfully modifying or eliminating the burden of GPS monitoring as a condition of pre-trial release.

What are some of the punishments for domestic violence? 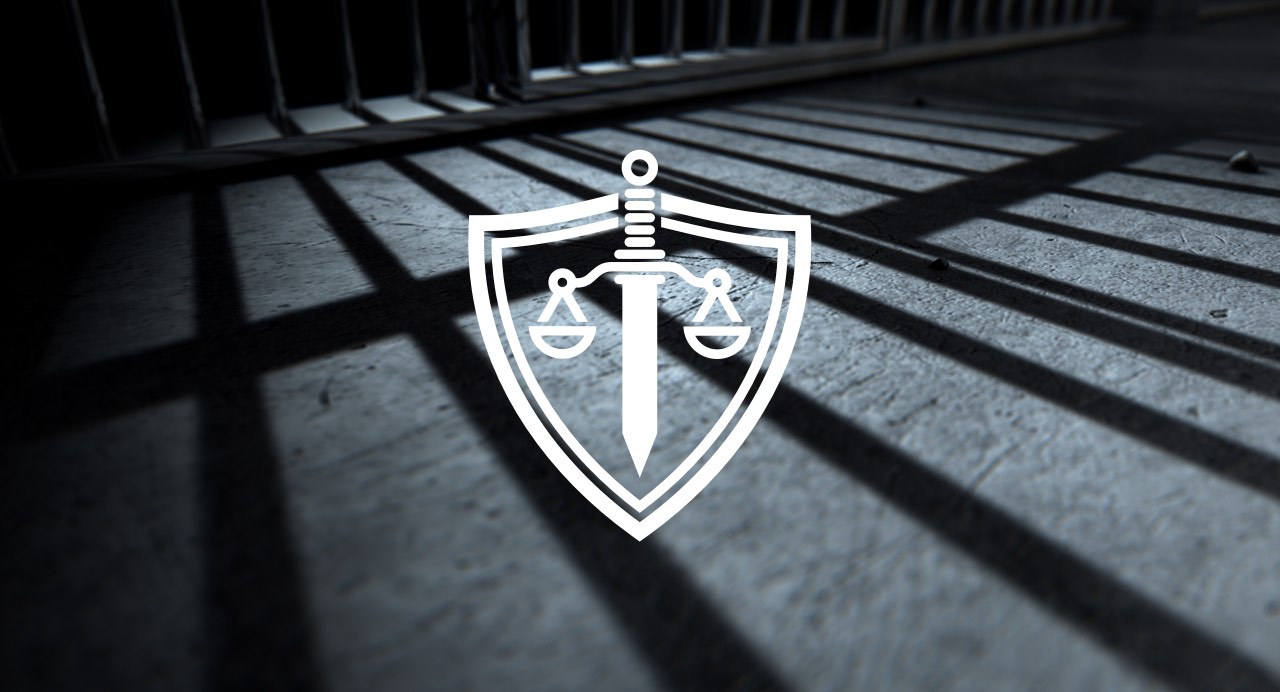 In Florida, Domestic violence is a first degree misdemeanor punishable by up to one year in jail or twelve months of probation. If the alleged abuse concerns a person whom the alleged abuser knows to be pregnant, that crime is a third degree felony and the penalty can be up to five years in prison and a $5000 fine.

Furthermore, upon a misdemeanor domestic violence conviction that results in a sentence of less than six months in jail, the Court is required to sentence the accused to a twenty-six week batterers intervention program. Regardless of whether the court makes a finding of guilt, a domestic violence charge can be used to enhance a subsequent misdemeanor battery conviction to a third degree felony.

How to Defend Against a Domestic Violence Allegation

Often times, tactful and early negotiations with the State serve as the best defense. Offering to do anger management, community service or outreach, or even agreeing to an extended no contact order may appease the State, the victim, and allow for a favorable plea offer early in the case. Because of the emotion involved in these type of cases, prosecutors realize that alleged victims are often unwilling to cooperate, may exaggerate the allegations, or become uncooperative as the case goes on.

An experienced criminal defense attorney, like the many at Aaron Delgado & Associates, have the ability to quickly assess a case and engage in negotiations that provides the State with an opportunity to resolve a case early and appease an upset alleged victim.

However, not every case warrants early negotiations. A thorough review of the evidence may reveal that the allegation is fabricated or exaggerated. Thus, taking the deposition of the accuser and responding law enforcement may be critical. An assessment of the the alleged physical injuries could also require the retention of a medical expert or human factors expert to refute the significance or manner of injury as alleged by the accuser.

When a case is purely based upon the allegations of the alleged victim, undermining the credibility of the accuser becomes key. The domestic violence attorneys at Aaron Delgado & Associates have handled thousands of domestic abuse cases. Don’t let the system beat you down, let us help you beat the case.

Big Family Law Changes on the Horizon with Two New Bills
Many clients want to know if they can get “alimony.” The answer is usually pretty complicated. Alimony in Florida at this point is based on a series of factors as outlined in section 61.08, Florida Statutes. There is no formula for what the amount is and it’s completely at the discretion of the Court.
Do I Really Need a Divorce Lawyer?
If you truly have a simplified dissolution without any large assets, martial debt, or kids, I would say you probably can. However, if you and your spouse haven’t worked everything out, have large assets (house, car, 401k, bitcoin, etc.), or have kids together (or on the way) then I would not suggest doing this alone.
The Child Support Trap: The Department of Revenue Letter
All too often we have clients come into us to talk about child support once things have compounded and they’re in arrears.
386.222.6677
Close