Many clients want to know if they can get “alimony.” The answer is usually pretty complicated. Alimony in Florida at this point is based on a series of factors as outlined in section 61.08, Florida Statutes. There is no formula for what the amount is and it’s completely at the discretion of the Court.

The only thing that the requesting must show the Court to get alimony is the need for it and that the other party has the ability to pay said alimony.

What is Permanent Alimony?

Now, clients that ask about permanent alimony want to know what that means. Most of the time, you have to have a long-term marriage for the Court to justify a permanent alimony award. The kind of alimony payment that is reoccurring in nature until the receiving party remarries, is in a supportive relationship, or dies. Of course, permanent alimony is also subject to modification if for example the payor party retires. 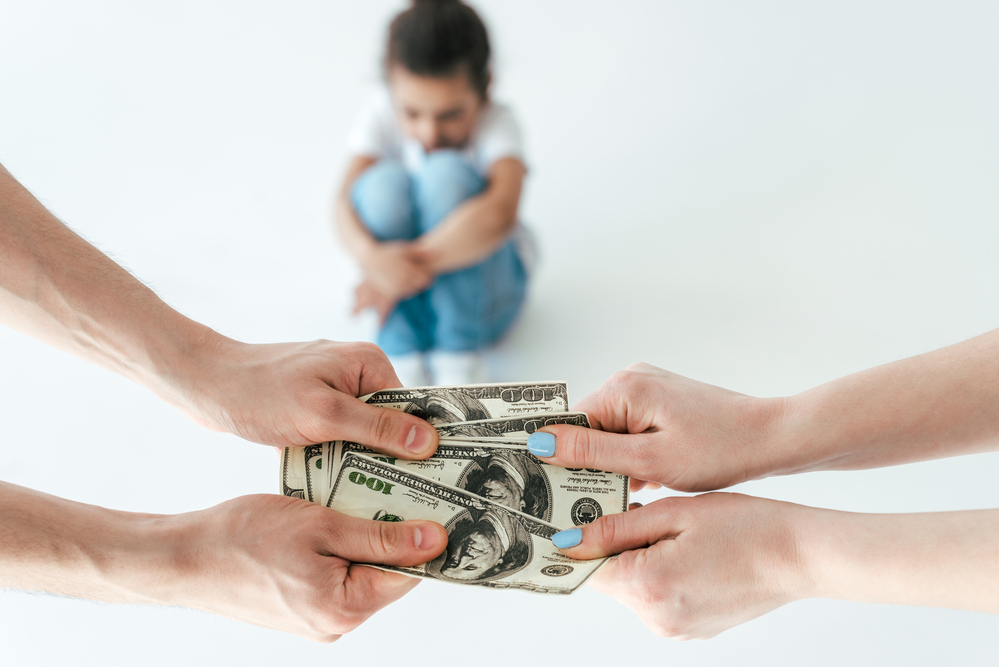 However, what the legislature has proposed here in Florida would change that. Right now, House Bill 1559 and Senate Bill 1922 are being argued. They make several changes to the now existing law and they are significant.

The biggest change is that permanent alimony is completely and totally removed from the statute unless it is done by an agreement of the parties. The types of alimony are outlined as to which are to be considered and issued first. A time limit of five years or half of the marriage, whichever is LESS, is put onto rehabilitative alimony. The language for durational alimony is changed to include the same provisions that are applied to permanent alimony now but there is a time limit of 50% of the marriage.

Among those things – it would also make a legal presumption that equal timesharing is in the best interest of the minor child unless agreed to by both parties. There are more changes in the bills; however, these would likely have the most immediate impact on anyone considering filing for divorce. We stay up to date on the law and can help you navigate the law as it changes.

Do I Really Need a Divorce Lawyer?
If you truly have a simplified dissolution without any large assets, martial debt, or kids, I would say you probably can. However, if you and your spouse haven’t worked everything out, have large assets (house, car, 401k, bitcoin, etc.), or have kids together (or on the way) then I would not suggest doing this alone.
The Child Support Trap: The Department of Revenue Letter
All too often we have clients come into us to talk about child support once things have compounded and they’re in arrears.
Navigating Co-Parenting in the Age of COVID-19
Co-parenting, by definition, has always been an exercise in compromise. However, the pandemic has created new challenges.
386.222.6677
Close