Why Do you Need a Breach of Contract Lawyer? - ADA Blog

Why Do you Need a Breach of Contract Lawyer? 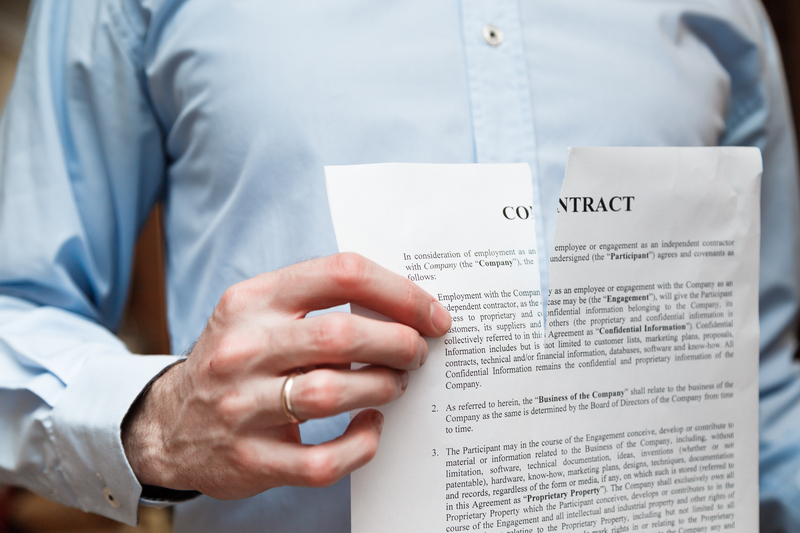 What Is a Valid Contract?

In general, a valid contract is a signed contract that dictates terms for two or more parties. In many cases, something of value is exchanged, and each party enters into the contract of their own free will.

There are several examples of situations where contracts might be used. They include:

If you sign a contract, you will be expected to adhere to the terms of the contract that you have signed.

What Constitutes a Breach of Contract?

The Types of Breach of Contract Cases

Why Should You Hire a Breach of Contract Lawyer

There are several important reasons why you should reach out to a breach of contract lawyer who can represent you in this situation. Some of the most common reasons include:

2. Translate Complexities in the Case

3. Ensure You Know All of the Options Available To You

Finally, you also need to be aware of every option available to you. For example, there might be some situations where a force majeure clause could be present in the contract. If the breach of contract was a result of something that nobody could have possibly foreseen, such as a global pandemic, there could be another resolution to the case. The only way you will be aware of these options is if you work with a breach of contract lawyer who can represent your rights and defend your interests.