"Stand Your Ground" Law & Immunity Defense - Aaron Delgado & Associates
The results on this page are no promise of future results. Clients may not receive the same or similar results.

In 2014, brothers James and Christopher Hoit were charged with manslaughter after a bar fight resulted in the unfortunate death of Ali Malik. Evidence shows that Malik had one of the defendants in a chokehold while the other defendant punched and kicked Malik in order to free his brother. This altercation lasted until Malik fell through a pane window. It was only after the fall that Malik finally released the individual he was choking. As both parties fell through the window, a shard of glass pierced Malik's right side and fatally penetrated his liver. 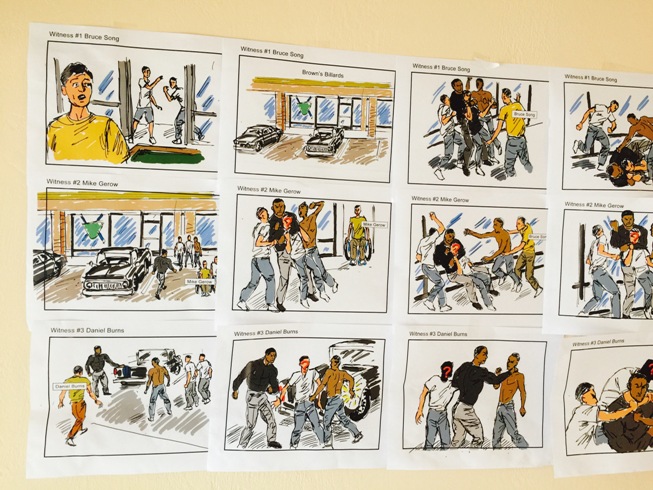 We argued that the defendants had immunity based on the "Stand Your Ground" law. Florida statutes provide citizens with a fundamental right to self-defense. Commonly known as Stand Your Ground, these statutes assert that a person is justified in using deadly force if he or she reasonably believes that such force is necessary to prevent imminent death or great bodily harm to oneself or another (§776.012). 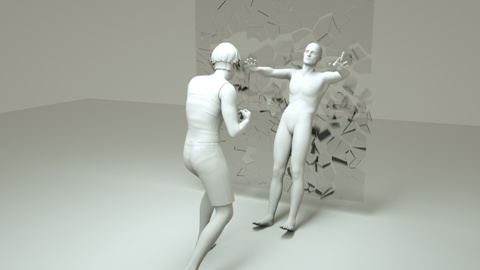 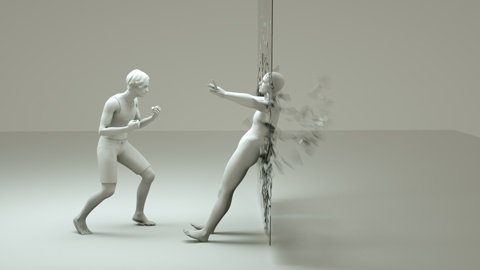 In order to prove many elements of the case, Attorney Delgado and his legal staff incorporated copious amounts of visual aids.

Mr. Delgado utilized exhibits incorporating testimony of the medical examiner and of law enforcement officers to show the expert opinion that a chokehold is a deadly force. This was supplemented by newspaper headlines and social media posts to provide actual examples where a chokehold had fatal results. 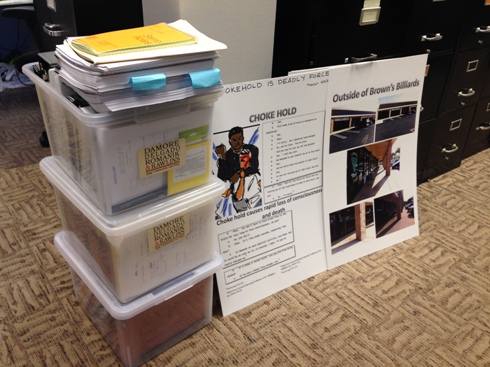 A steep challenge Attorney Delgado faced was inconsistent testimony by witnesses which threw the claim of self-defense into question.

To prevail over this challenge, Mr. Delgado hired an artist specializing in legal drawing to depict the facts of the case from each witness's viewpoint. Attorney Delgado focused on each individual witness's testimony to show how they were unreliable for disproving the Stand Your Ground Motion that he brought forward. These drawings were used to demonstrate the inconsistencies among the testimonies and to ultimately prove that a plea of self-defense was valid.

After closing this case, Attorney Delgado received a letter of thanks and appreciation from James and Christopher Hoit's father. As parents, it was very difficult for him and their mother to not know the outcomes their sons would face after fighting to defend their own lives. You can read the transcription of the letter and view Mr. Hoit's original hand-written letter of thanks here: Thank You Letter for Sons' Freedom

Criminal Defense Lawyers Fighting for You

At Aaron Delgado & Associates, we work tirelessly to ensure that no stone is left unturned. Hiring an aggressive, trial-ready attorney can make the all the difference in the outcome of your case. If you have been charged with a crime, please call us at 386.222.6677 and allow us to tell you what we can do to obtain the best possible outcome for your case.