Even for a rapper in an industry which is notorious for its entanglement with the criminal justice system, Bill Kapri—aka Kodak Black—has a storied history of legal troubles. Since 2015, around the same time he first exploded onto the South Florida rap scene, Kodak has found himself in a never-ending string of legal battles. Despite his status as a regular in the court house, Kodak has mostly managed to avoid any serious consequences—that is, until his most recent sentence.

This past month, Kodak Black was sentenced to nearly four years in prison on several charges related to purchasing firearms. The prosecutors alleged that Kodak purchased three guns from a Hialeah gun shop in February 2019, and that while filling out the forms he used a false Social Security number and incorrectly marked “no” on the section asking if he was ineligible to buy a gun. Given that Kodak was out on bond for a South Carolina case at the time, he would not have been allowed to purchase the firearms had he been truthful on the forms.

Prosecutors also alleged that a month later, Kodak returned to the same gun store and attempted to purchase another firearm, but this time put his real Social Security number and was denied. He pled guilty to the charges and, though facing ten years, he was sentenced in November 2019 to serve 46 months in prison.

With the path Kodak had been on since emerging onto the rap scene, many believed a prison sentence was inevitable. It all began in October 2015, when he was arrested for assault, robbery, kidnapping, false imprisonment, driving with a suspended license, and possession of marijuana. He was accused of forcing several people into his car because he suspected someone had broken into his home.

Just two months later, in December 2015, he was arrested for marijuana possession in Saint Lucie County. Again, just a few months later, in February 2016—in a case that is still ongoing—Kodak allegedly sexually assaulted a young woman in his hotel room after a show in Florence, South Carolina. In April 2016, Kodak was allegedly seen purchasing marijuana from a drug dealer, and after a traffic stop was arrested for gun and marijuana charges.

In May 2016, Kodak was arrested on an open warrant stemming from the kidnapping incident. He was sentenced to one year of house arrest followed by five years of probation, but before he could be released to begin his sentence, open warrants from the Saint Lucie and Florence charges were discovered.

Kodak was sentenced to 120 days in jail on the Saint Lucie charge, and released on bail in the sexual assault case after being extradited to South Carolina. Kodak was involved with a number of issues while on house arrest, with accusations of assaulting a bartender at a club and his anger management counselor during a session. In April 2018, he was found guilty on five counts of violating his house arrest, and later sentenced to 364 days in jail. He was released early, after 97 days, due to his completion of a life skills course. 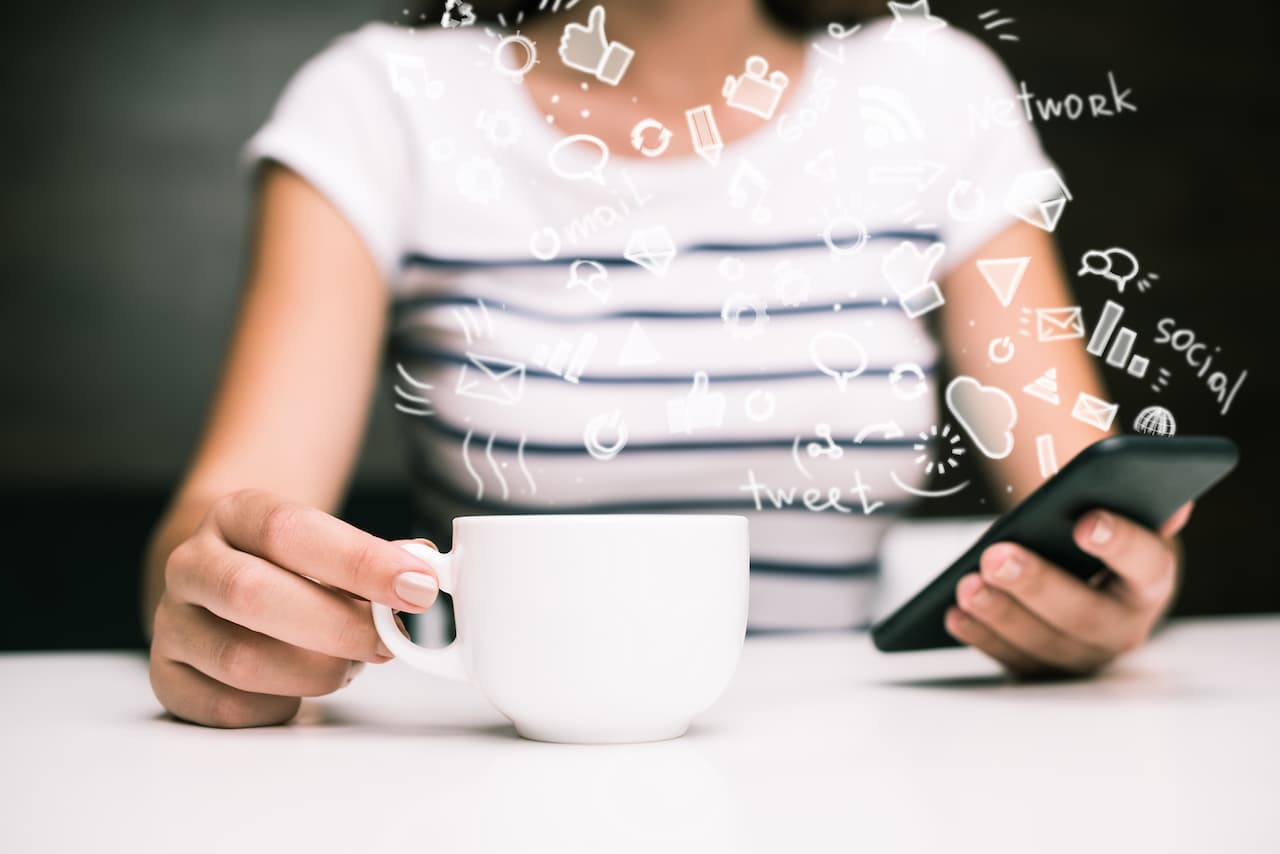 Kodak managed to avoid trouble for the rest of 2017, but in January 2018 he was arrested in a highly publicized raid after appearing on Instagram live surrounded by drugs and weapons with his child nearby (see more on evidence gathered through social media in the upcoming article in this series detailing the history of self-snitching in rap music). He was sentenced to 364 days in jail, but with credit for the 90 he had served, he was released in August 2018.

Kodak managed to stay out of trouble for a little while, but in April 2019 was arrested trying to enter Canada with a firearm and marijuana. Then, a month later, he was arrested at the Rolling Loud music festival for the charges on which he was recently sentenced.

Conviction vs. Withhold of Adjudication

When he was sentenced, it seemed as though things would quiet down for Kodak as he began serving a several-years-long prison sentence. However, Kodak’s lawyer recently took to Instagram to detail several legal arguments he will be raising in an appeal of Kodak’s sentence. Both of the issues Kodak will be raising on appeal center around the legal distinction between a conviction and a withhold of adjudication.

What is a conviction?

When someone is convicted of a crime and adjudicated guilty, the judge formally imposes guilt, and all consequences entailed by a conviction follow. If a person has been adjudicated for a felony, they’re a convicted felon.

What is a withhold of adjudication?

The Basis of Kodak’s Appeal

Kodak’s lawyer is raising two arguments on appeal based upon this distinction. First, he’s arguing that Kodak’s sentence was improperly enhanced; the sentence was enhanced based upon Kodak having a “prior conviction,” but the prior conviction the enhancement was based on was a withhold of adjudication. Although for some purposes a withhold does count as a conviction, the caselaw is unsettled on whether a withhold of adjudication should be considered in enhancing a sentence.

The second point being raised on appeal has to do with the way an individual on bond is essentially treated the same in terms of level of the offense as a convicted felon who is never allowed to possess a firearm. Given that Kodak has never been adjudicated guilty on a felony, however, he was not technically a convicted felon. He therefore would have been allowed to possess a firearm under federal law, he just could not purchase one from a federally licensed gun store.

Kodak’s attorney wrote that he believes the sentencing guidelines need to be adjusted to address this issue. As he put it, “This is just an area of law that needs to be cleaned up and, as lawyers, your pen is your broom.” Appeals often give attorneys the chance not only to seek a different outcome in their case, but also to clarify the law going forward.

The distinction between a withhold of adjudication and an adjudication of guilt has a variety of applications beyond the firearm context. It could save you from becoming a convicted felon and allow you to keep your civil rights, have implications for future sentences, affect the status of your professional license, and more. Depending on the circumstances, it is sometimes even possible to go back after the fact and get a conviction changed to a withhold.

If you have a prior conviction, or are simply looking to ensure you avoid one on a current charge, don’t hesitate to contact the experienced criminal defense attorneys at Aaron Delgado & Associates, who are well versed in this legal distinction and prepared to fight for you to obtain the best outcome possible in your case. We are available 24/7, 365 days a year at 386-222-6677 for emergency situations.