Talking on the Jail Phone: What Not to Do - Aaron Delgado & Associates

Talking on the Jail Phone: What Not to Do

One Thing Every Prosecutor LOVES That Most Defendants Do: Talking on the Jail Phone!

"Thank you for using PRISON INDUSTRY'S $9.99 per minute phone system. Your call is being recorded."

"Hey dawg, tell her to get the spinach from the safe – you know that fire spinach, it's in the safe – and tell her to take three zips of spinach to my friend's house and get that money he owes me for, uhm, video games. 800 dollars a video game, remember.”

Imagine your lawyer's face when he receives a joyful call from the State Attorney who announces there is a whole "disk of jail calls" from him to pick up!

It’s conventional wisdom – confirmed in movies for decades – that everyone is entitled to make their one phone call upon being arrested and taken to jail. The idea behind it, of course, is that an arrestee will want to make someone aware of their situation. Usually they want to make arrangements for their immediate release, such as calling a bondsman or anyone who can help get them out of jail.

For people who cannot make bond and are jailed while their case is going on, the phone is a lifeline to the outside world.

If the crime the arrestee is alleged to have committed is particularly egregious or likely to appear in a newspaper, that person may want the chance to explain themselves before the people they care about hear the story from somewhere else. Regardless of the reasons, inmates make phone calls from jail every day about a wide variety of topics and, contrary to the popular perception, you’re generally not restricted to just one phone call. In fact, inmates are typically able to use the phones pretty freely, which can be very helpful in trying to coordinate with family, banks, lawyers, bondsman, etc. That being said, jail phone calls can be an extremely dangerous pitfall for those who fail to heed this warning – all inmate phone calls are recorded, and prosecutors can and will listen to those conversations. 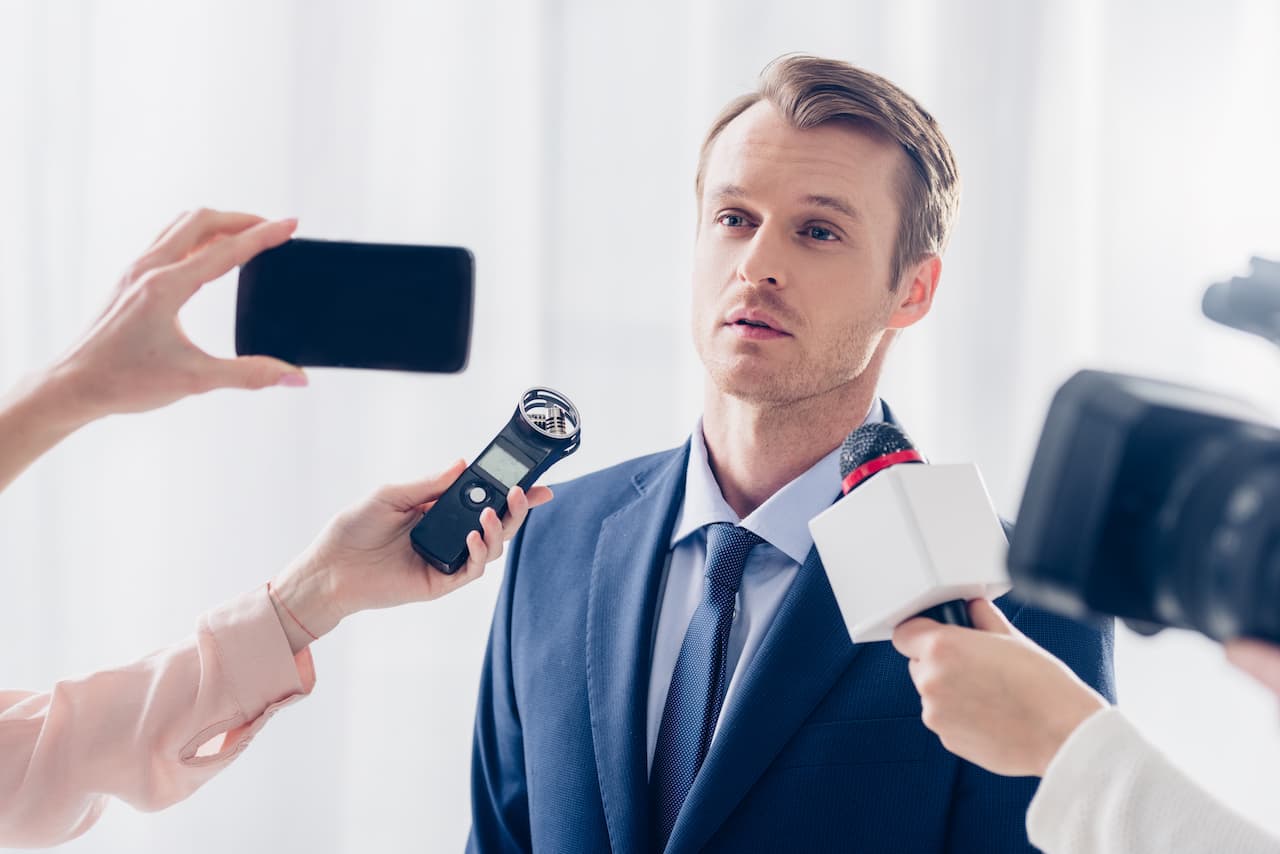 Everyone who dials out from the Volusia County Jail is warned that their calls are being recorded. There is nothing tricky, confusing, or misleading about the warning. It means exactly what it says. Your conversation is being recorded and there is nothing you can do or say to prevent that from happening. Despite knowing this, many inmates insist on talking on the phone, trusting in codes and vague terms to protect them. This is a mistake. Similarly, you won’t fool anybody by using another inmate’s pin, 3 way calling, etc. It has all been tried ad nauseum and you will likely get caught.

Calling and telling someone to move that thing before your uncle comes home and finds it or asking so and so to see someone about that thing (and trust me, many jail calls are fair less subtle) is not fooling anyone. I have had clients whose friends were arrested because of jail calls. Whether you use common street lingo or your own “secret code,” it’s probably a lot easier to crack than you think, and police officers and prosecutors are not stupid. Referring to people by their nicknames or by relationship, etc., is not new or clever and it won’t go unnoticed. As a former prosecutor, I can attest to the fact that this happens frequently and it’s almost never smooth or easily explained away.

Another important consideration is discussing your case. Even if you are not talking about breaking the law or confessing to a crime, you can be giving up valuable information and defense strategies. Clients may find their attempts to post bond thwarted by comments made over the phone, whether about how much money they have or their plans if they are released. Some folks even think it is a good idea to call someone who has a restraining order against them. Bottom line: do not discuss your case in any way over the phone with anyone other than your lawyer or the lawyer's representative.

And even then, do not say anything you would not want the judge or jury to hear. While that conversation may not necessarily be used against you, it also won’t necessarily prevent law enforcement from listening to the call, especially if they have no way of knowing it’s your attorney on the other end. Moreover, any experienced criminal defense attorney will tell you not to have sensitive conversations over the phone. At Aaron Delgado & Associates, we will always make ourselves available to you. If an incarcerated client needs to share sensitive information with us, one of our experienced and capable attorneys will come to the jail to collect that information in person.

Note to Loved Ones

If you have a friend or loved one in jail, it is important you help them follow this advice. If they insist on talking about their case or something that can hurt their chances of getting out of jail, hang up the phone. Tough love now is better than a prison sentence and it may fall on you, in the beginning, to help build up the discipline necessary to avoid making mistakes.

Defending against criminal charges is a difficult task. Do not do anything to make the job harder or, put another way, anything to make the State's job easier. Jail is not a fun place to be and you may be freaking out about life on the outside or dying of boredom, but the phone lines can be a devastating mistake for the unwary. It is critical you have an experienced attorney who can help you stay connected to your case and your life without risking your friends or family. At Aaron Delgado & Associates, our experienced criminal defense lawyers know how to help you without posing any risk to your case. Call us 24/7 at 386-222-6677 to schedule a free consultation with a skilled defense attorney.

Bail Bonds: The Complete Guide
For anyone who has watched movies and TV dramas about people being arrested and going to trial, "bail" is a very common term, but it is rarely explained exactly what bail is or how the process works.
Prison Slang: The Complete Guide
Interested in learning the prison slang terms that prison inmates use to communicate? The complete prison slang glossary.
Prison Survival Guide: 11 Things to Know Before You Go to Prison
The information you’ll find in this article is based on real people and real experiences. These are very real and valuable things to know about going to prison before you, or a loved one, are placed in the custody of the Department of Corrections (DOC).
386.222.6677
Close