All levels of government are involved in the incarceration of its citizens because arresting people is an expensive and perpetual necessity in a civilized society. The Florida legislature sought to address the significant impact of being arrested by passing laws which make changes to many aspects of our state criminal justice system, and the state and local government agencies administer the system itself.

Florida’s “First Step Act” is a moniker which refers to the federal government’s passage of its First Step Act in late 2018. The federal criminal justice reform bill will reduce the prison population and ultimately provide prosecutors, judges, and defense attorneys more options when negotiating or imposing a sentence.

Florida’s counterpart, comprised of HB 7125 and SB 642, is similarly comprehensive and seeks to address the enduring costs within the state. Aside from the individual costs of incarceration, every county of Florida expends millions of dollars each year because people keep getting arrested, and there’s not much we can do to eliminate it completely. Nevertheless, because all citizens – law abiding and otherwise – are affected by the criminal justice system, seeking to change the way it serves us all is extremely important.

One of the most discussed aspects of the new bill is the increase in the threshold for what makes a theft a felony as opposed to a misdemeanor. This change doesn’t mean that our lawmakers want to encourage people to steal, but rather that as part of broad examination of our criminal justice system and changing society, our representatives realized that someone who steals a $300.00 used cell phone probably shouldn’t be facing a maximum penalty of up to five years in prison.

Ending the Cycle of Criminality

A good illustration of the cycle of criminality that the bill seeks to end is the many ways in which a person can lose their driving privileges under our current system. Financial reasons alone can result in a driver’s license suspension, as well as theft convictions, drug convictions, and certain driving offenses. Drive while your license is suspended – that’s another crime. Do it too many times, and you get hit with a felony charge driving while license suspended and lose your license for five years. On top of that, you often have to pay hundreds or even thousands of dollars to reinstate your license and you can’t drive to work!

Luckily, the legislature sought to put a slow death to this cyclical trap by reducing the suspension for a drug conviction from one year down to six months, reducing the circumstances in which a person can be charged with a felony for driving while license suspended, and also provides leniency for suspensions resulting from child support. Although a third conviction for driving while license suspended would carry a ten day jail sentence, the offense will no longer be a third degree felony unless a reason for the prior suspension concerns a DUI. Similarly, a court can no longer suspend a driver’s license for a theft conviction unless the defendant is under the age of 18.

Since the goal is to reduce the number of court imposed suspensions and make it easier to reinstate a driver’s license, the new bill also requires the clerk of court to establish Driver License Reinstatement Days which make it easier to reinstate your license by providing extended clerks hours, reduced fines, and collaboration with prosecutors, the DMV, and public defenders. 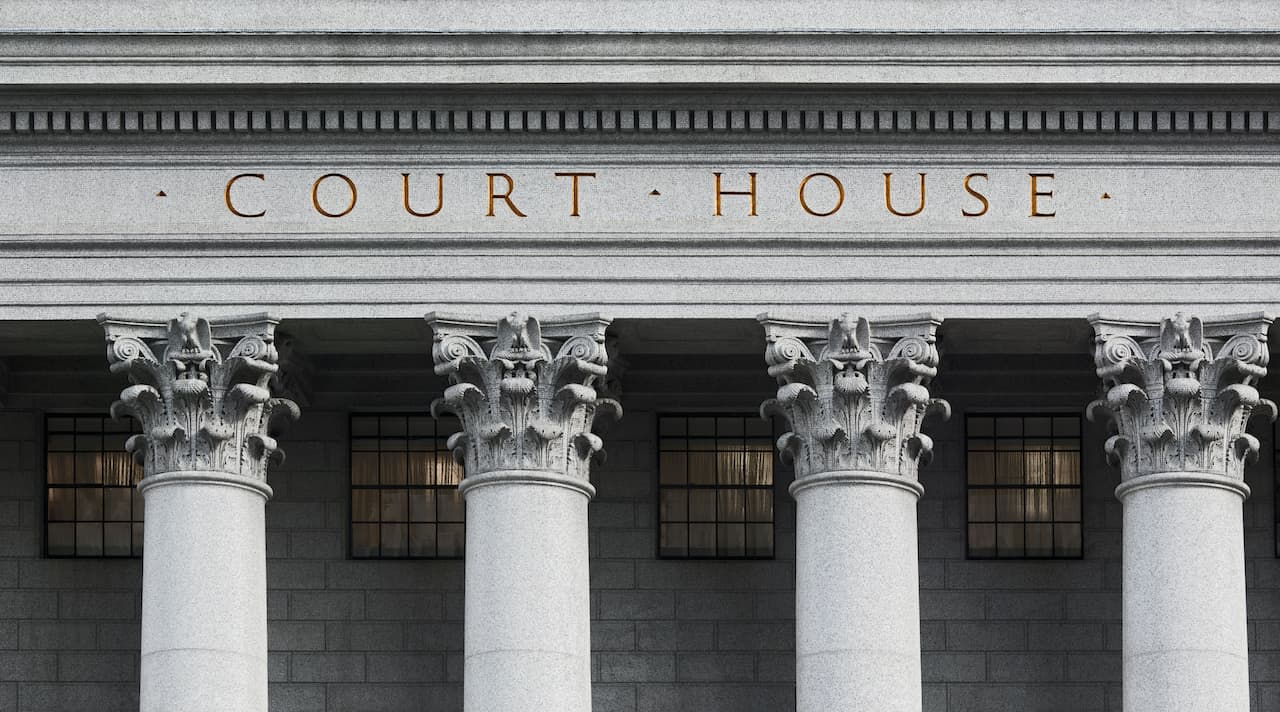 Also providing an echoing effect across the criminal justice system is the bill’s requirements for problem solving courts. Problem solving courts, such as drug court and mental health court, have proved to reduce the number of repeat offenders. HB 7125 requires state court administrators to keep statistics on problem solving court participation and report to the Senate. This move will help adequately address future appropriations to these types of courts. The bill also expands the eligibility for inclusion in drug court programs by allowing those with up to two prior non-violent felony convictions to participate.

Change in Penalties for Trafficking in Hydrocodone

Similar to its federal counterpart, Florida’s criminal justice reform bill seeks to diminish certain penalties imposed for trafficking in hydrocodone. Hydrocodone pills derive most of their weight from non-controlled substances. Currently, a conviction for the sale of only 7 hydrocodone pills, which weigh approximately fourteen grams, would result in a three-year mandatory prison sentence.

Juvenile offenders will also benefit from the new bill. Under the current juvenile justice system, the prosecutor had much discretion concerning when a juvenile’s case could be transferred to adult court for prosecution and required a transfer for certain serious offenses. Once the reform bill is signed by the Governor, there will no longer be any mandatory transfer provisions.

Additionally, Florida has a sentencing structure called the Youthful Offender Act which allows the judge to sentence those under 21 years old as an adult, but with certain limitations on their sentence. These limitations include a 6 year cap on a sentence and serving time at a “boot camp” as opposed to prison. The current Youthful Offender system does not allow a person over the age of 21 the benefit of youthful offender system.

Under the the new law, a person may be sentenced as a youthful offender at any time so long as the crime was committed before the person was 21. Youthful offender sentences are still no slap on the wrist. However, allowing a 19 year “kid” to serve time at a boot camp as opposed to a real prison may actually turn him or her around, as opposed to transforming the person into a hardened convict.

The tone of the bill is underscored by loosening restrictions on felons applying for certain professional licenses. Barbers, most construction professionals, and any regulated industry which is also offered to prison inmates are included in HB 7125. While those convicted of forcible felonies and certain sex crimes will not benefit from the relaxation of licensing standards, if you have a criminal history outside of those sorts of offenses it will be easier or now possible to apply for a license.

The licensing agency may still deny an applicant due to criminal background but must set forth specifically the reasons why and cannot consider criminal history that is older than five years (unless it relates to the moral character of the profession). Also, those who are incarcerated may apply for a professional license while incarcerated and the licensing agency must accept a telephonic or video conference interview from a state correctional facility.

While the formal aim of our criminal justice system is to punish, the results of that mindset have fortunately caused lawmakers to realize that people with criminal backgrounds who are denied access to employment will, in many cases, continue to add to their criminal history. Everyone loves a comeback story, and the legislature is providing many with that chance.

While critics and opponents of this unfortunately uncommon bipartisan bill say it leaves out crucial renovations to the systems, the new law is a good sign that reforming the way we deal with crime in our society is changing. Most critics will contend that omitting a provision which would have reduced the prison population dramatically and saved billions of taxpayer dollars in only a few years is irreconcilable with the aim of the bill. Specifically, the proposal would have allowed certain offenders the opportunity for release after serving 65% of a prison sentence as opposed to 85% of a sentence. For now, the changes proposed within HB 7125 will be analyzed for their impact in reducing the prison population.

Hopefully, with this conversation and action on criminal justice reform we can increase the number of productive citizens by punishing those who are deserving, helping those who are needing, and distinguishing the irredeemable from those who deserve redemption.

The criminal defense attorneys at Aaron Delgado & Associates have the experience and the determination to ensure that you, or your loved ones, are treated fairly throughout their journey through Florida’s criminal justice system. Please do not hesitate to call us 24/7 at 386-222-6677 if you ever find yourself in need of a criminal defense lawyer.

To review the comprehensive legislative summary on HB 7125, click here.