Most would agree that requiring those convicted of molesting and abusing young children to register with local authorities has resulted in safer communities. Likewise, laws dictating where convicted child molesters may live and work have likely prevented numerous crimes against children.

That being said, some would also argue that tighter regulation and stricter laws would yield even better results. But the truth of the matter is that the sex offender laws in Florida and other states go much further than just punishing those who have been deemed the most dangerous offenders; these laws equally punish and stigmatize those who made a one-time mistake, such as an 18-year-old who had consensual sex with their underage girlfriend or boyfriend.

Recently, there has been some backlash against the reach of these laws as more members of the public and government have become aware of how overboard sex offender registration regulations have become. For example, State Attorney General Bill McCollum expressed his concerns that some of the county ordinances restricting where convicted sex offenders may live have gone too far.

But for every person who raises a concern about the fairness and justness of current sex offender registration requirements, there are many more calling for the state to pass even harsher penalties. This is especially true at the local level in Florida, where counties and municipalities have been taking steps to expand the scope of their local sex offender ordinances.

Current law requires life-time registration for those who have been convicted of certain crimes. These crimes include:

If the sex offender has been released from incarceration, then he or she is required to register in-person with the local sheriff's department within 48 hours of establishing residency in the state. If the offender is still in the custody of a Florida prison or jail, then the institution will handle the registration.

What information do sex offenders have to provide to register in Florida?

Some of the information the offender is required to provide includes:

Penalties for Failure to Join the Florida Sex Offender Registry

The information provided by the sex offender—their picture—is made available to the public in an on-line database. Those who fail to register, provide incomplete or false information, or fail to meet any of the other legal requirements imposed upon them will be charged with a third-degree felony and may be sentenced to additional jail time and other penalties.

Both state and local laws impose restrictions on where certain convicted sex offenders may live after serving their sentence. Florida state law prohibits those convicted of certain sex crimes against a child under 16 years of age from living within 1,000 feet of a school, day care center, playground, park, or other place commonly frequented by children.

That said, certain county and municipal ordinances impose even more restrictive residency requirements. For example, in Miami-Dade County, some registered sex offenders are prohibited from living within 2,500 feet of a school, day care center, park, or playground. The county also recently added “child safety zones” to its ordinance, which prohibits sex offenders from loitering within the 300 feet of schools, day cares, parks, and school bus stops.

The Miami-Dade ordinance has received national attention for effectively forcing sex offenders into homelessness, with over 70 offenders living underneath the Julia Tuttle Causeway Bridge.

Currently, there more than 160 municipalities in Florida that impose greater residency restrictions on convicted sex offenders than required by state law.

State law also places restrictions on where certain registered sex offenders may work. In cases where the victim was a minor, sex offenders cannot volunteer or work at any business, school, day care, park, playground, or other place where children regularly are present.

Sex offenders are treated uniquely under state and federal laws as the only offenders whose punishment does not end once they have completed their court-imposed sentence. For many, the punishments they suffer after finishing their sentences are much harsher than those they received from a judge. 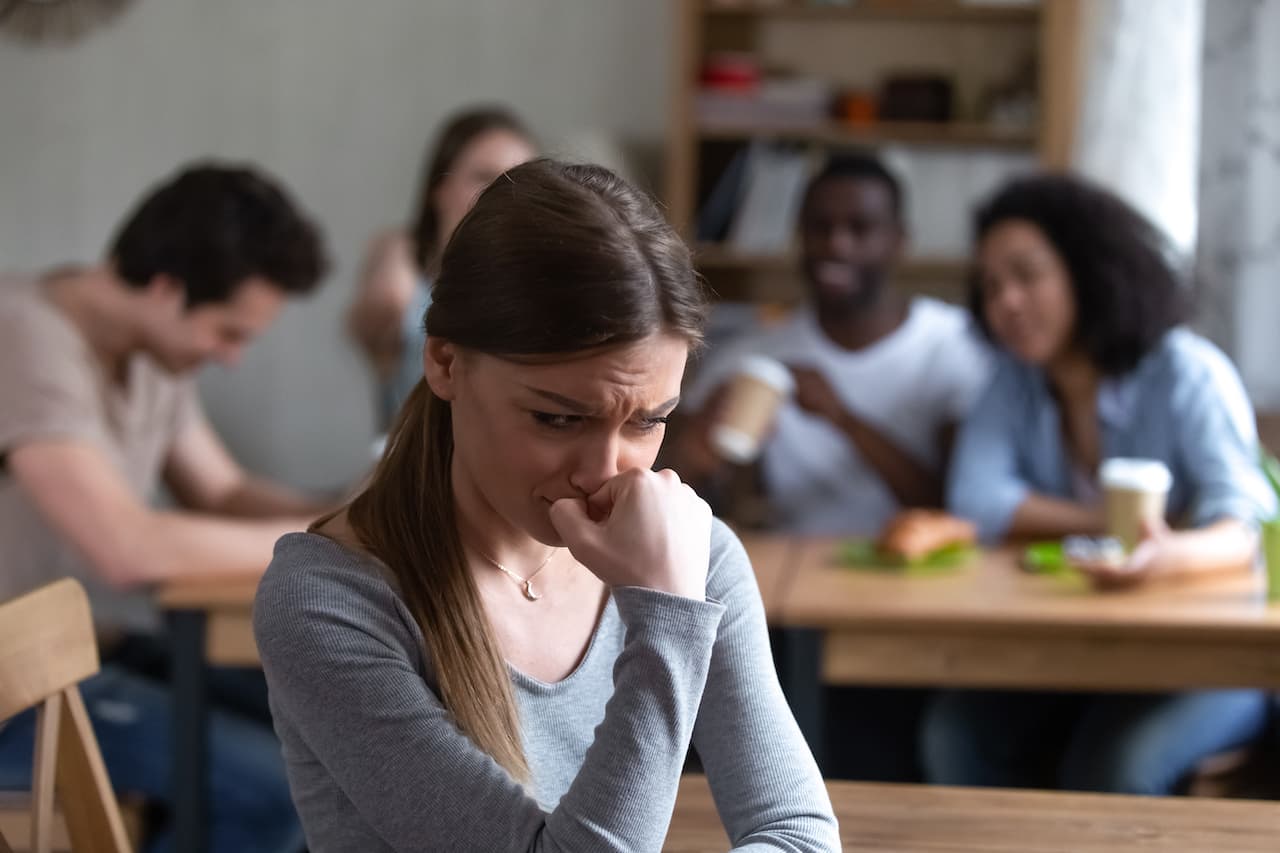 While the state's interest in monitoring the activities of the most dangerous offenders and limiting their contact with children is understandable, the law also makes it difficult for those who do not pose a risk of reoffending to re-enter society and attempt to re-establish their lives. Florida and other states need to recognize that not everyone who has been labeled as a sex offender poses the same risk to society, and treating them all the same is a grave injustice.

If you or a loved one have been accused of a sex offense in Florida, contact an experienced sex offender lawyer today at 386-222-6677. We offer flexible criminal defense payment plans for those who are currently fighting one or more criminal charges.

For more information about sex offender probation and registration, check out our articles:

FAQs About Florida Sex Offender Laws
Being added to Florida’s sex offender registry can have some major collateral consequences in both your personal and professional life. Before you decide not to hire a lawyer, here are some of the most commonly asked questions we hear about Florida sex offender laws.
Sexually Motivated Offenses: Probation & Lifelong Rules
Among all types of criminal offenses, sexually motivated offenses entail some of the most demanding collateral consequences. Our lawyers explain the immediate and lifelong requirements following a conviction for a sexually motivated offense.
Acquitted of Sex Crime Charges
When Mr. Ellis client was facing serious criminal sex crime charges involving a minor, any guilty verdict would have permanently labeled him a sex offender. But thanks to our experienced trial lawyers, Mr. Ellis was ultimately acquitted of all charges.
FAQs
Sex Crimes
386.222.6677
Close