Penalties for Criminal Acts During a State of Emergency

When Bad Behavior Is Worse: Criminal Acts During a State of Emergency

Once again, these are tense times for Florida residents.  For over a week, Hurricane Dorian was tracked as it grew in size and strength.  It seemed all but certain that Florida was going to be hit. As the threat grew closer, the Governor declared a state of emergency.  It was during that time that Floridians were encouraged to “prepare for the worst.” I’m sure many of you, as did I, went to the grocery store to load up on supplies, searched for a gas station that had pumps in service, and took necessary precautions to protect your home or office from damage.  As we now know, we were spared the worst of the storm. As others have suffered unimaginable loss, it is important to acknowledge and help because someday that could happen here and be us.

Unfortunately, times like these can create other types of misfortune and suffering—not caused by wind or rain, but by opportunists (criminals) who use these times to perpetuate their bad deeds.  As we know, the threat of an impending storm can fray our nerves. We are stuck in our homes, full of the anxieties and uncertainties of what may come.  We worry about lives, property, finances—all the things that are most important to us. Unfortunately, these feeling can make us vulnerable and gullible. 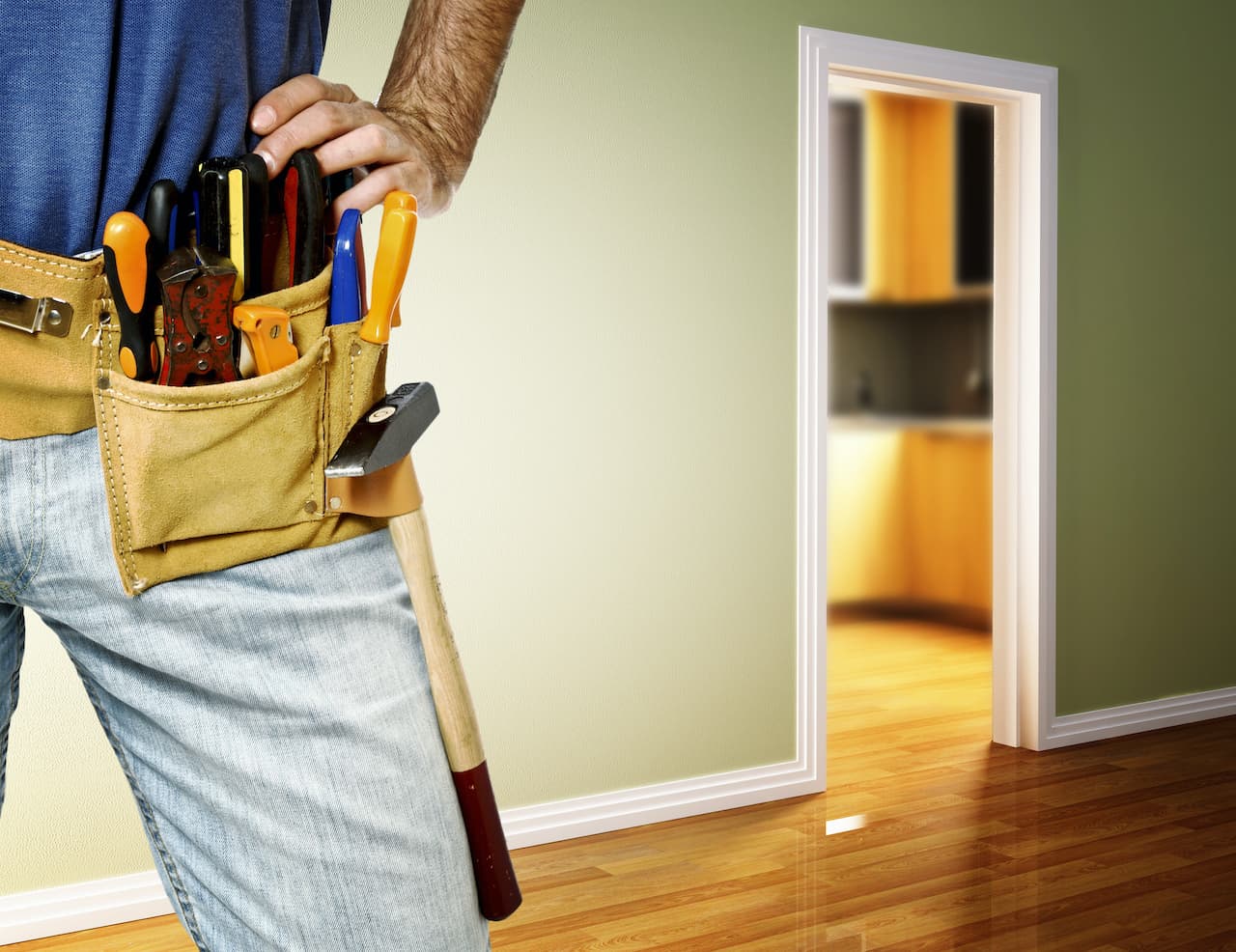 If damage is significant, we seek help from those skilled in the areas of home repairs, tree services, and the like.  Often, when such services are agreed upon, we pay a sum of money to the person or persons responsible for the job. Some adjustments in the time schedule within which the work is to be completed are expected and often understandable, but what if the work is never done?

Such scams are prevalent in the state of Florida and virtually all others.  While it is critically important to seek reputable and licensed companies, con men are generally good at their grift.  So after the monies are paid and the work has yet to be completed, how long before it is clear that one has been victimized?  This part is uncertain, but it is typically after a couple weeks of bogus excuses and unfulfilled demands when law enforcement or lawyers are called.

Exploitation of the Elderly & Similar Scams

When the police are called and a report is made regarding the theft, most often the charges that arise are Grand Theft or Exploitation of the Elderly, as we have see an unfortunate number of elderly adults become the targets of this behavior.  Such crimes are third degree felonies—although they can become second or first degree felonies based on the amount of theft or property taken—and normally carry a maximum punishment of five years in prison. These criminal acts fall under Florida § 812.014—Theft—which reads as follows:

Enhanced Penalties for Criminal Acts After a State of Emergency

While the punishment is certainly severe, things can get much worse for those who decide to victimize people in an area that has been declared to be a state of emergency, as Florida recently was.  The theft statute explicitly sets forth enhanced penalties for such conduct here:

Very suddenly, as you can see, the offender may face a second degree felony based simply on time and place, not the amount of money or items taken.  What was a third degree felony punishable by five years is now a second degree felony punishable by fifteen years. In addition, these felony charges can be categorized as having a higher offense level, which can add more points to a score sheet. You can get a free estimate of what your score sheet may results may be with our felony sentencing calculator.

Any theft charge should be taken very seriously.  When people are victimized by these acts and damaged financially, courts often have little sympathy for the perpetrator.  Throw in the enhancement, and things can get substantially worse. If you have been accused of any theft crime, please give us a call at 386-222-6677 for a free consultation regarding your unique circumstances.  Over the years, I have seen some of the most substantial sentences imposed in circumstances where those in need were taken advantage of. Allow us to defend you with the goal of helping you avoid becoming a member of that group.

Florida Youthful Offender Statute
The laws contained within Chapter 958 were created to offer alleged offenders who are too old to still be labeled as a “juvenile,” but are old enough to be charged as an adult, an alternative, less severe sentencing program.
Downward Departure FL Infographic
In Florida, anyone convicted of a felony crime is required to receive the “mandatory minimum” sentence. However, there are quite a few mitigating factors that may qualify you for a “downward departure” sentence instead.
FAQs About Florida Sex Offender Laws
Being added to Florida’s sex offender registry can have some major collateral consequences in both your personal and professional life. Before you decide not to hire a lawyer, here are some of the most commonly asked questions we hear about Florida sex offender laws.
386.222.6677
Close