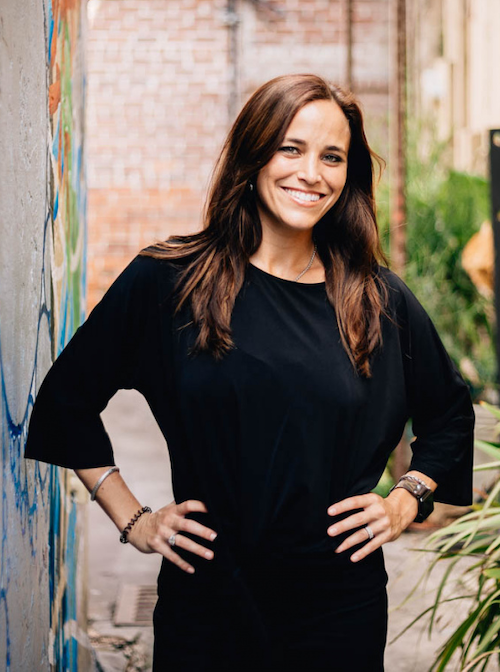 If you believe you were denied a fair trial due to the actions of prosecutors, a judge or your attorney, Call 386-222-6677 today to schedule an appointment and discuss your case with an appeals attorney.

Reasons to Appeal a Criminal Case

The criminal defense attorneys at Aaron Delgado & Associates prepare and present criminal appeals for people convicted of criminal offenses such as:

What Constitutes Grounds For Appeal?

A guilty verdict alone is not grounds for an appeal. There must be specific points of law and due process considerations that indicate you did not receive a fair trial or sentence. In general, the following kinds of issues determine whether there are grounds for an appeal:

If you appeal in a state court, your request will be considered in a Florida District Court of Appeals. If you appeal at the federal level, your case will be heard by the United States Court of Appeals for the 11th Circuit. After you hire an attorney, a notice of appeal must be filed within 30 days for state court and 10 days for federal court. Once the court receives your appeal, the court clerk will gather transcripts of your trial and any motions or pleadings in your case. Once your appeal is filed and accepted, you can choose a direct appeal or pursue post-conviction relief. If you choose a direct appeal, an appellate court will hear your case, although you can't introduce new evidence unless the evidence in question would produce a new outcome at trial.

If you believe your lawyer failed to properly represent you or you were denied due process at trial, you can file what is referred to as a "Rule 3 Motion" under Florida Rule of Criminal Procedure 3.850 for post-conviction relief. Under 3.850, however, your appeal will be heard by the judge who initially presided over your trial. If successful, your conviction will be vacated or set aside. This is especially important in cases where a defendant was told to enter a plea of guilty by a lawyer who failed to properly represent him or her. However, just because your plea may be vacated doesn't mean that you won't face a new trial.

Appeals can be complicated by several factors. If you believe you have grounds for an appeal, contact an attorney at Aaron Delgado & Associates today.